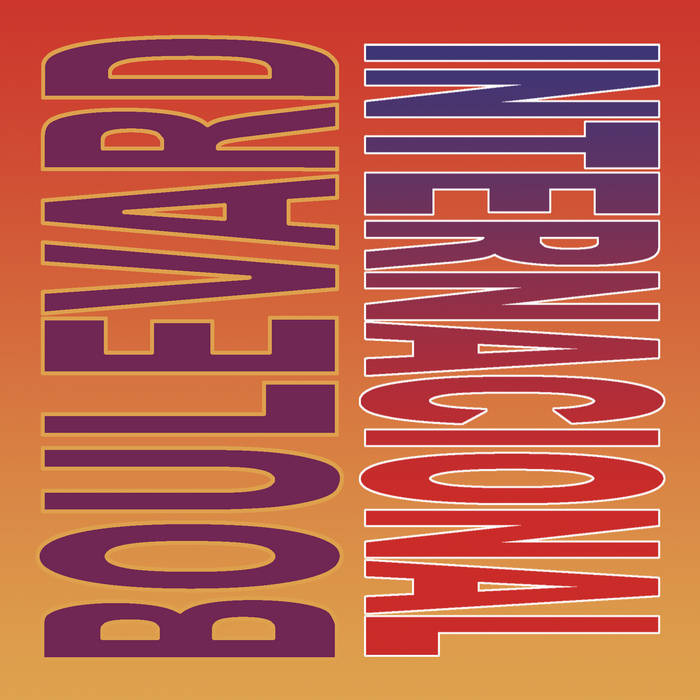 dreamcastmoe, still on the block

Future Times is very happy to announce that we're putting out Boulderball, the first LP from Repetentes 2008 (aka Gabriel Guerra of Rio's 40% Foda/Maneiríssimo crew), this September!

To preview this awesome, insane, jubilant record, we're offering a cut from the LP, along with 3 songs that won't be on the LP, as a Pay-Whatchu-Like digital Boulevard Internacional EP. The sugar rush disco of "Boulevard" goes right into "Eduardo Azedando Abaixo" and it's wild funk axis; "Matando Aula Jogando Jogos" is Mini-Game sleaze with a heart of gold, and "Rede Lazarencia" is something like YMO going full game-show, announcer and all.

Boulderball is a whole new, fully stretched world, inspired by everything from the Bomberman Hero OST and Cesar Camargo Mariano's Prisma LP, to "going on youtube and playing tracks at 1.25 speed." The LP is made of fizzing Brazilian fusion, video game music, virtuoso keyboard playing, funk, and the type of glorious, hook-driven pop energy known to fans of YMO, New Order, and Mario 64 alike.

Welcome to the Future Times Bandcamp AKA The Spot for FT Digi Needs. We will be selling merchandise and physical records here too. Not all releases are available digitally.

Future Times is an electronic and dance music label from Washington DC. ... more

Bandcamp Daily  your guide to the world of Bandcamp

New sounds from Mavi, Ivy Sole & Moderator, plus AJ, the One joins the show, for her latest release